Guys, I’m addicted to this pattern! As soon as I finished my first version of the Alder Shirtdress, I cut out a second one, this time in a treasured print! This is a Vlisco cotton that’s been in my stash for nearly a year, just waiting for the perfect project! Sadly, this particular print is sold out, but there are tons of gorgeous ones just waiting for you (look at this beauty!!! LOOK AT IT!!! Just don’t look at the price… I’d have to sell an organ to pay for this fabric, but WOW, it’s lovely!) 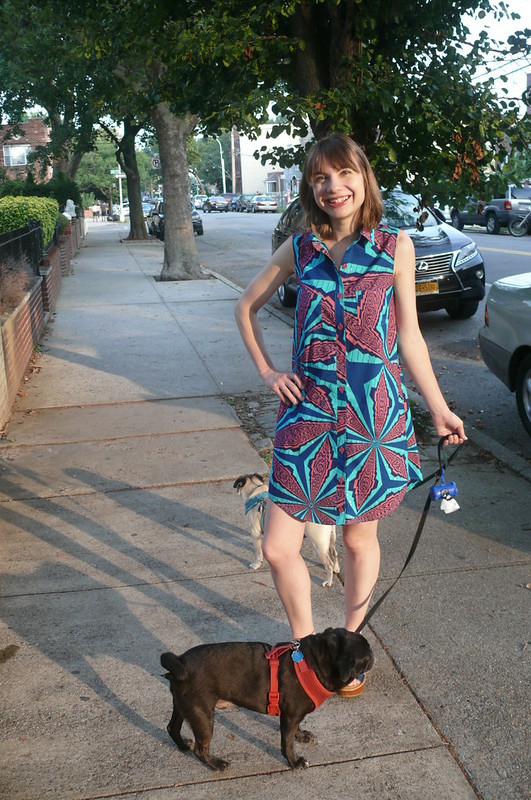 Part of the reason this fabric has been in my stash so long is that it’s such a large-scale print. It really looks cool when it isn’t broken up, but it’s a little challenging to use in a garment. I thought this pattern would be a nice one for it, but now that I’m looking at the photos, the effect in the front of the dress is kind of dizzying. There’s just a little too much going on! If I’d thought of it in time, I would’ve changed this up to make it a popover (instead of buttoning all the way down) to dial back the chaos. Since I didn’t do that, I may go back and remove the pockets. I like the pocket detail, but the dress looks so busy! 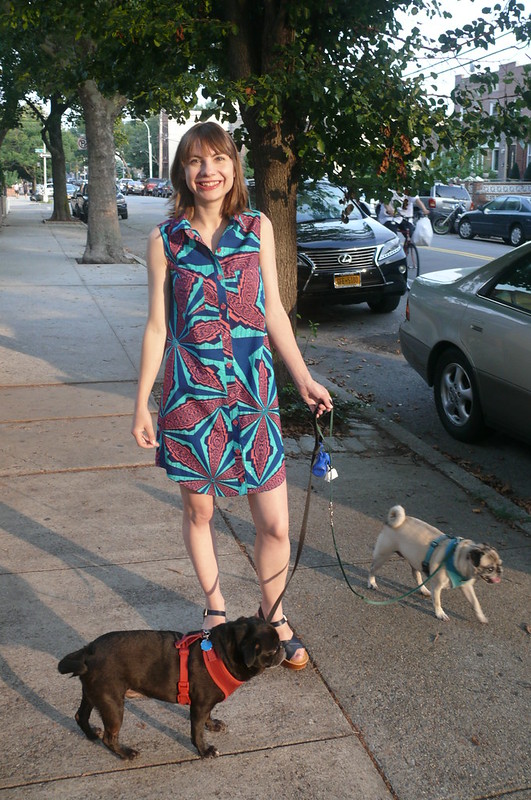 I really like the back, though! Seriously, look at the size of that starburst pattern! Crazy! I love it so much! 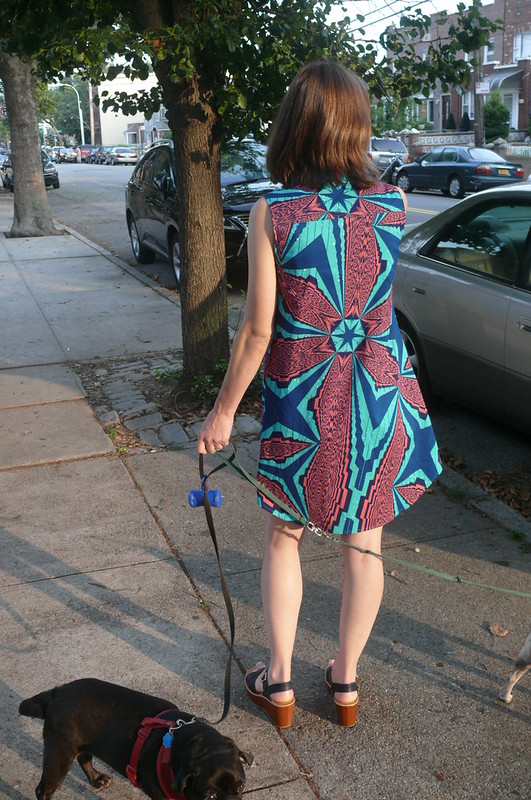 OK, here’s another nitpicky thing- I didn’t notice in my first version, but I’m getting some bubbling in the front high bust area. I probably need to adjust the pattern to fix that, but I felt like the shoulders fit well, so I’m not 100% sure what to do there. It’s not a huge problem, but I should probably work it out before I cut #3 out. 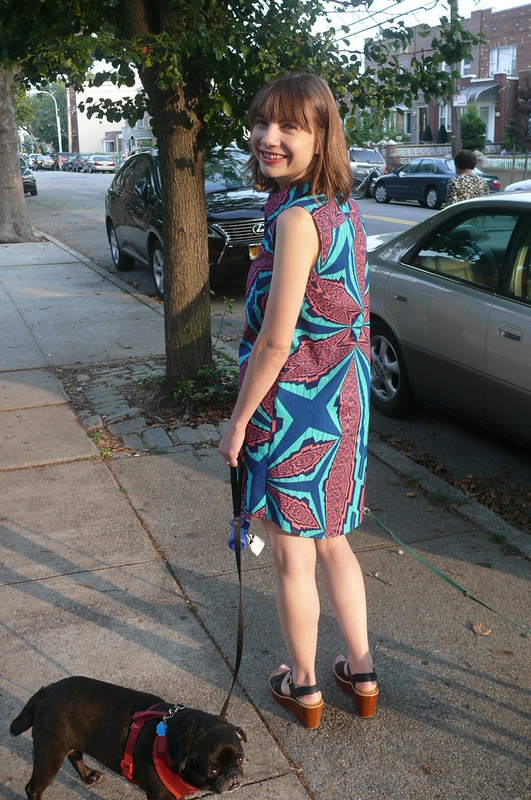 I decided to try a different method of finishing the armholes, but it didn’t work out as well as I’d hoped. I shouldn’t have strayed from the instructions! Other than that, I didn’t change anything in my construction. I forgot to mention last time, but I followed Andrea’s collar construction order– that’s become my default process for collars! 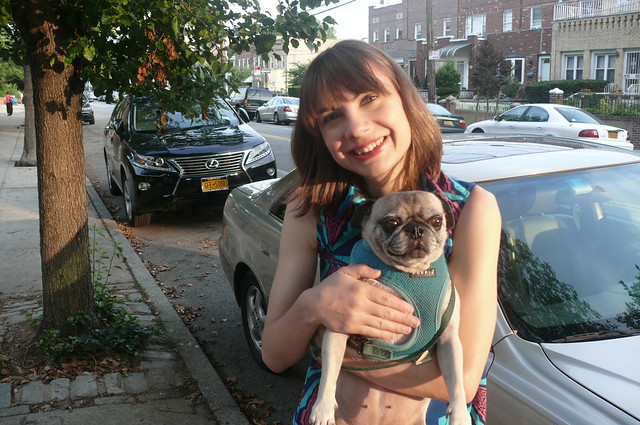 I’m forcing myself to set this pattern aside (long enough to make a shirt for Man Friend, at least), but I’m really tempted to go straight into version #3! It’s true love! 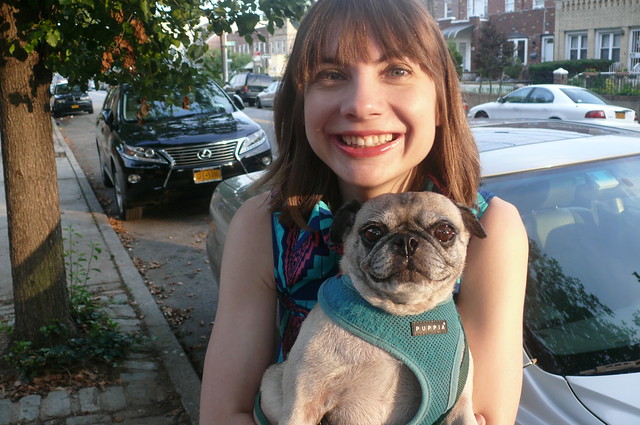 What are you guys sewing? Anything fun?